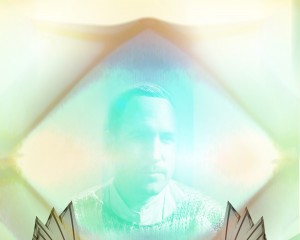 After a long night of dancing, many night club patrons leave the venue with a certain track stuck in their heads. But for Âme, the DJ/production duo of Kristian Beyer and Frank Wiedemann, the tunes lodged in their brains are the ones they didn’t hear, ones not yet written that would fit perfectly in their […] 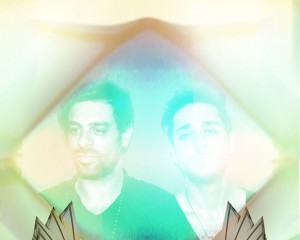 After an enigmatic set at the 2016 Get Lost Miami, Bedouin have become a regular feature on Crosstown Rebels Lineups all over the globe and they’ve delivered remixes to recent releases. Bedouin is a Brooklyn-based production & DJ partnership between nomads Tamer Malki and Rami Abousabe who are creating their own idiosyncratic spell of melodies […] 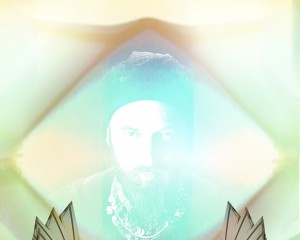 Back behind the decks after his mind blowing sunrise set at Day Zero 2016, we are extremely excited to see what Damian Lazarus has in store for us for his 5th year as master of ceremonies at Day Zero. Since the moment he spun his first record, Damian Lazarus’s mission has been a clear and […] 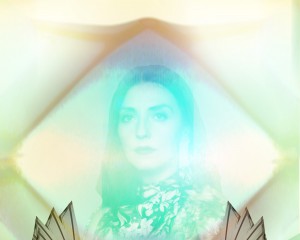 Born and raised in Santiago to a musical family, Dinky is a leading member of Chile’s second generation of electronic-music legends. Apart from mixing records and producing in the studio, Dinky is trained in classical guitar, jazz piano and voice. Her music career began to take off when she moved to New York in the […] 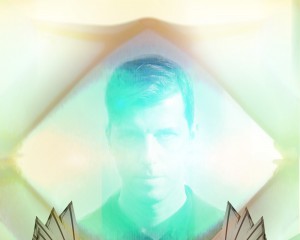 Starting out low, slow, unfolding the flow, working towards a peak, then working towards another, turning up, turning down, to find the exact point from which to swing moods, Dixon will always take you on the perfect journey. He entered the underground circuit in the early 90’s dominating Berlin’s club land. He’s created an image […] 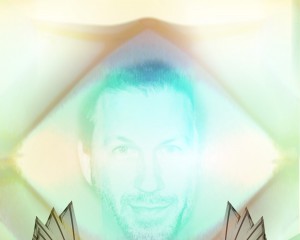 We are pleased to welcome back one of Crosstown’s all time favorites DJ Three after a mind-altering set in 2016, and hypnotic sunrise set in 2015. Three has been tirelessly holding the flag for underground electronic music in the US since his rise out of the sunny state of Florida in the early 90’s.Three’s label […] 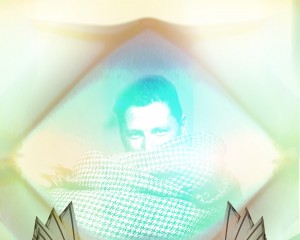 He was born in Argentina, based in Riviera Maya in Tulum, and has spent his life steeped in indigenous cultures. He is one of the newest rising stars on Crosstown Rebels with his latest release ‘Urpillay’ on Rebellion. LUM – a Tulum institution – known for his eclectic sounds and uplifting vibes behind the decks […] 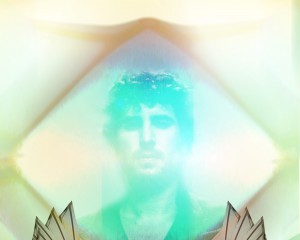 Mathew Jonson really is one of a kind. He’s developed one of the most distinctive voices in electronic dance music: when you hear one of Jonson’s tracks, you almost immediately know it’s his. And yet there’s no mistaking any given track for another. His standards for sound and presentation are exacting. Both on stage and […] 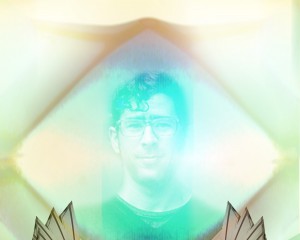 Metrika’s enchanting live set was the first performance at the inaugural Day Zero in 2012 and has been fixed feature ever since. Metrika is the nom de plume of Diego Cevallos, a young face who has already made a serious impression on the world of international electronic music with releases on Crosstown Rebels imprint, as […] 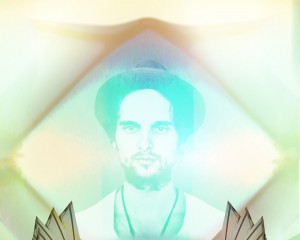 Whenever you’re ready, Satori will meet you there, to the place one can only dream of. After an incredible set on the main stage of Get Lost Miami 2016, we are extremely excited to have Satori join us for his first performance at Day Zero 2017. We are born in a chaotic age, all looking […] 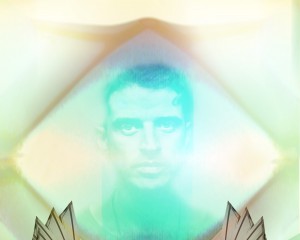 Fresh off his ‘This Moment’ and his remix of ‘Complex’ out of Crosstown Rebels, Serge Devant has become one of our new favorite artists. With multiple hits out this year alone, Serge Devant is rapidly growing into an influential tastemaker of the underground music scene. Known for his melodic and sexy style, everything he touches […] 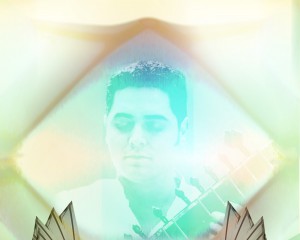 Be it his opening sets or collaborating with Trentemøller for the sunrise – Sidartha Siliceo is an integral part of the fabric of Day Zero. Returning for the fifth consecutive year to create special moments and magic with every stroke on his sitar. Sidartha Siliceo is the pioneer of classical music of North India in […]

DAY ZERO – WE LOVE YOU

DAY ZERO 2017 IS SOLD OUT – THANK YOU FOR YOUR SUPPORT

ONLY SUNSET TICKETS AND LOCALS ONLY REMAIN

We are truly grateful with the feedback we have received from all over the world. On a practical note we are closing in on the last remaining tickets so if you don’t want to miss out on this years adventure, then we urge you to get involved before it is too late. True to previous […]

We have a massive workforce preparing the site, but we need your help to create the magic that defines DAY ZERO Come join us and be part of something special! Many of you have volunteered with us in the past and know this is a commitment, but also an experience to remember If you want […]