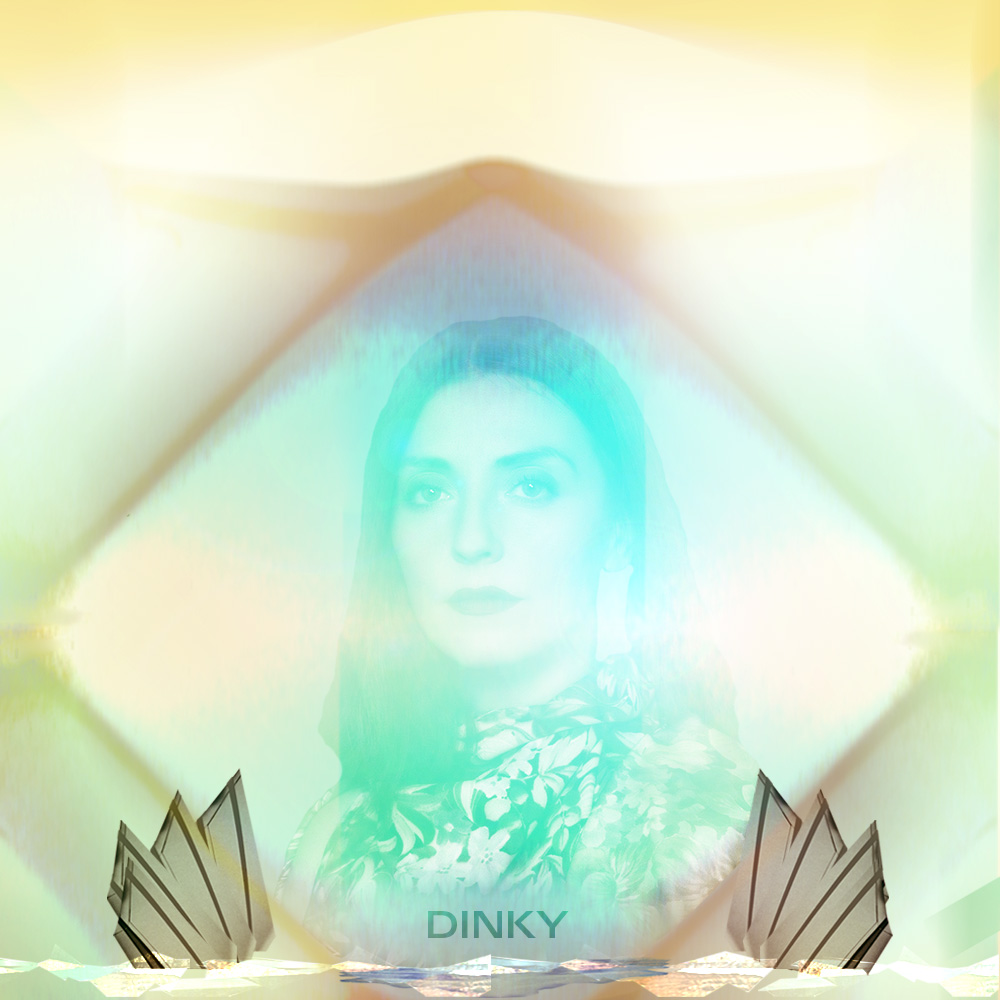 Born and raised in Santiago to a musical family, Dinky is a leading member of Chile’s second generation of electronic-music legends. Apart from mixing records and producing in the studio, Dinky is trained in classical guitar, jazz piano and voice. Her music career began to take off when she moved to New York in the mid 90s where she immediately immersed herself in the city’s vital underground scene. In 2003, she moved to Berlin, a city that captured her imagination during the heyday of E-Werk and Tresor. Dinky has gone on to become a regular fixture across the continental scene, playing regularly in clubs like DC10, Fabric, Amnesia and Cocoon, while in Berlin she currently still holds the honor of a Panorama Bar resident since 2004. Fresh off her killer album ‘Valor’ released on Crosstown in late September, we can’t wait to hear what Dinky has in store for her first time playing with us in the jungle of Tulum.